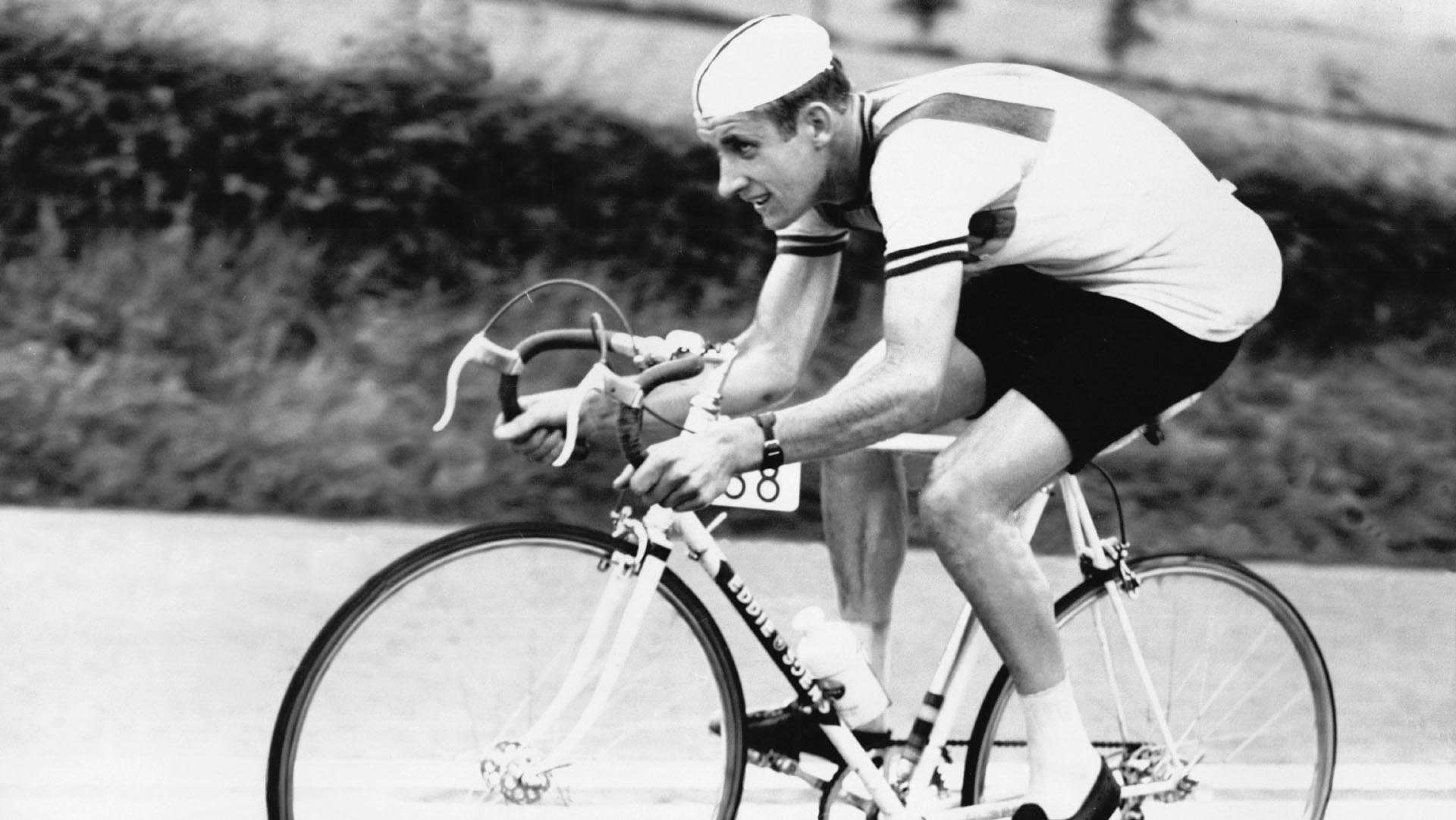 At an early age it was clear that Ron Spencer was a special talent, winning many events on his way to his greatest achievement of National 12 hour Champion in 1963. Coached by the Great Eddie Soens, he went on to be runner up in the BBAR. The following year he was selected to represent Great Britain in the 8 day Tour of Holland and to show his versatility won the Merseyside Cyclo Cross Championship. 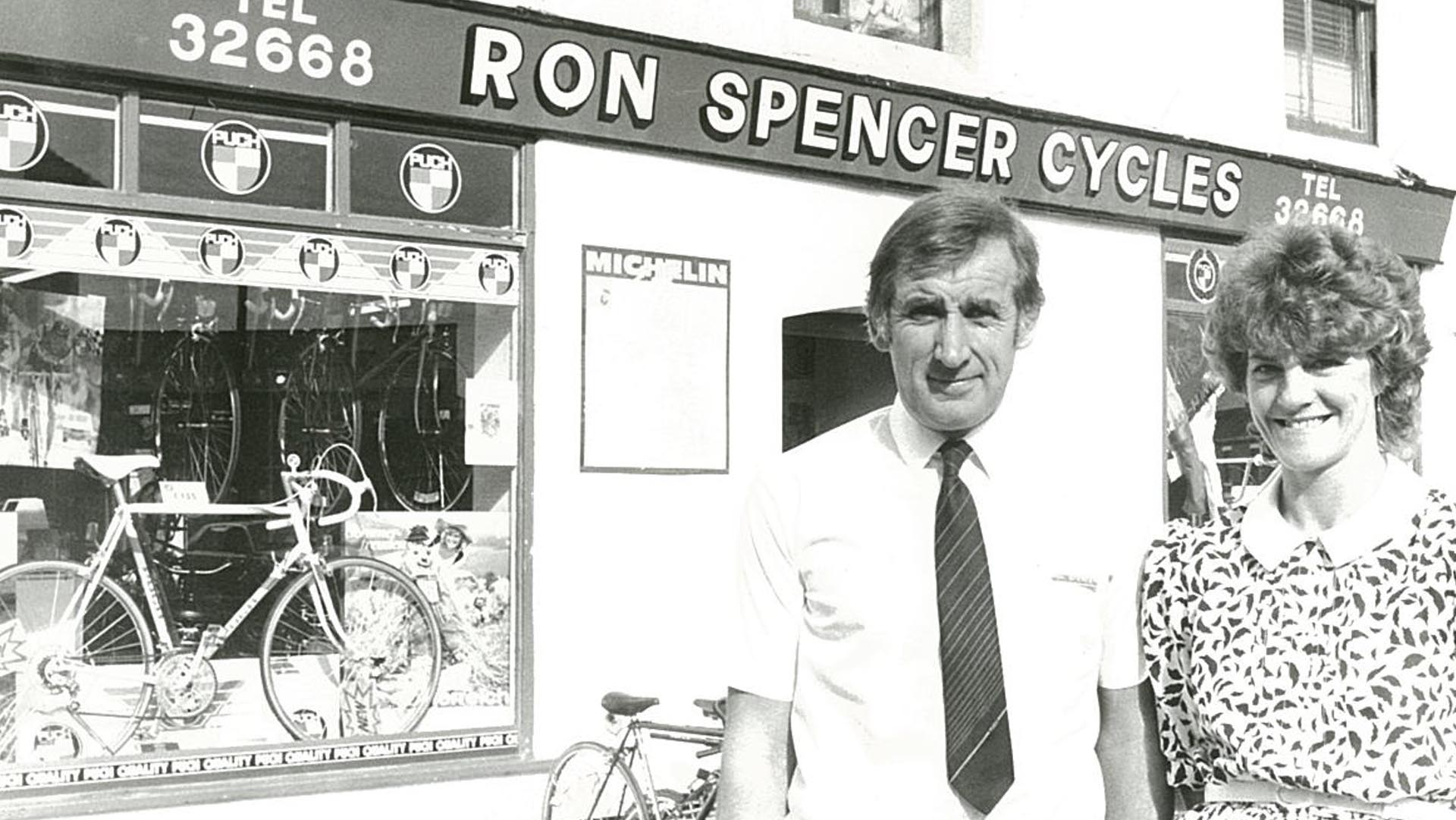 Founded by National Champion and International cyclist, Ron Spencer and wife Margaret in 1978, Ron Spencer Cycles quickly grew a reputation for being one of the leading bike stores in the North West. Over the years the showroom was extended and grew in size to keep up with the high demand of cycle sales, including opening another branch in nearby Golborne for a few years. Brands such as Puch, Marlboro and Peugeot were just some of thousands of bikes leaving the store. 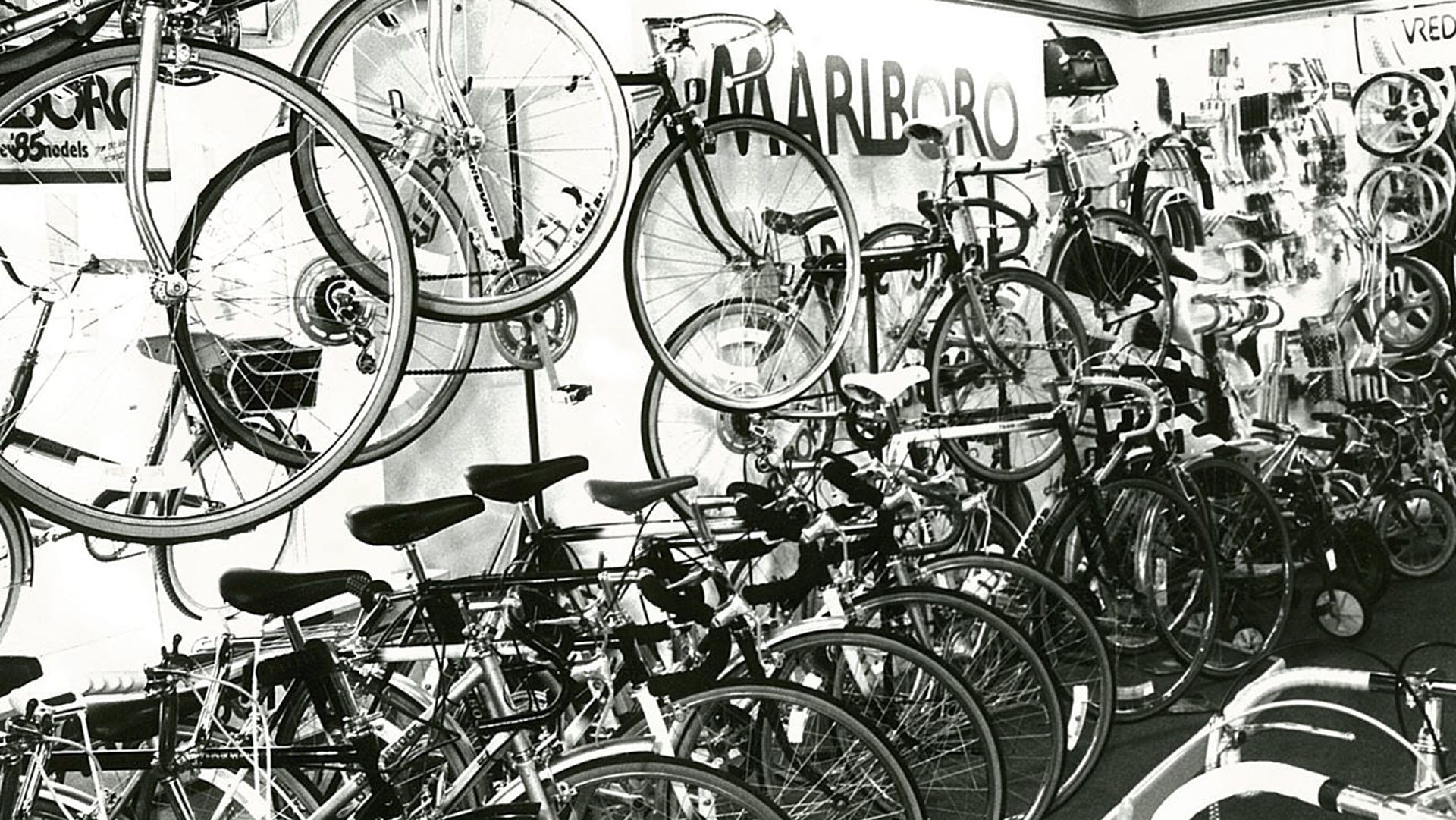 Ron and Margaret served the people of Warrington with bikes and repairs until their last days. The store thrived through the BMX craze of the 80s and Mountain Bike scene of the 90s with hundreds of bikes passing through the door each year. The local people of Warrington have fond memories of getting their first bike from Ron at the Orford Lane site with many returning years later with their own families and grandchildren. 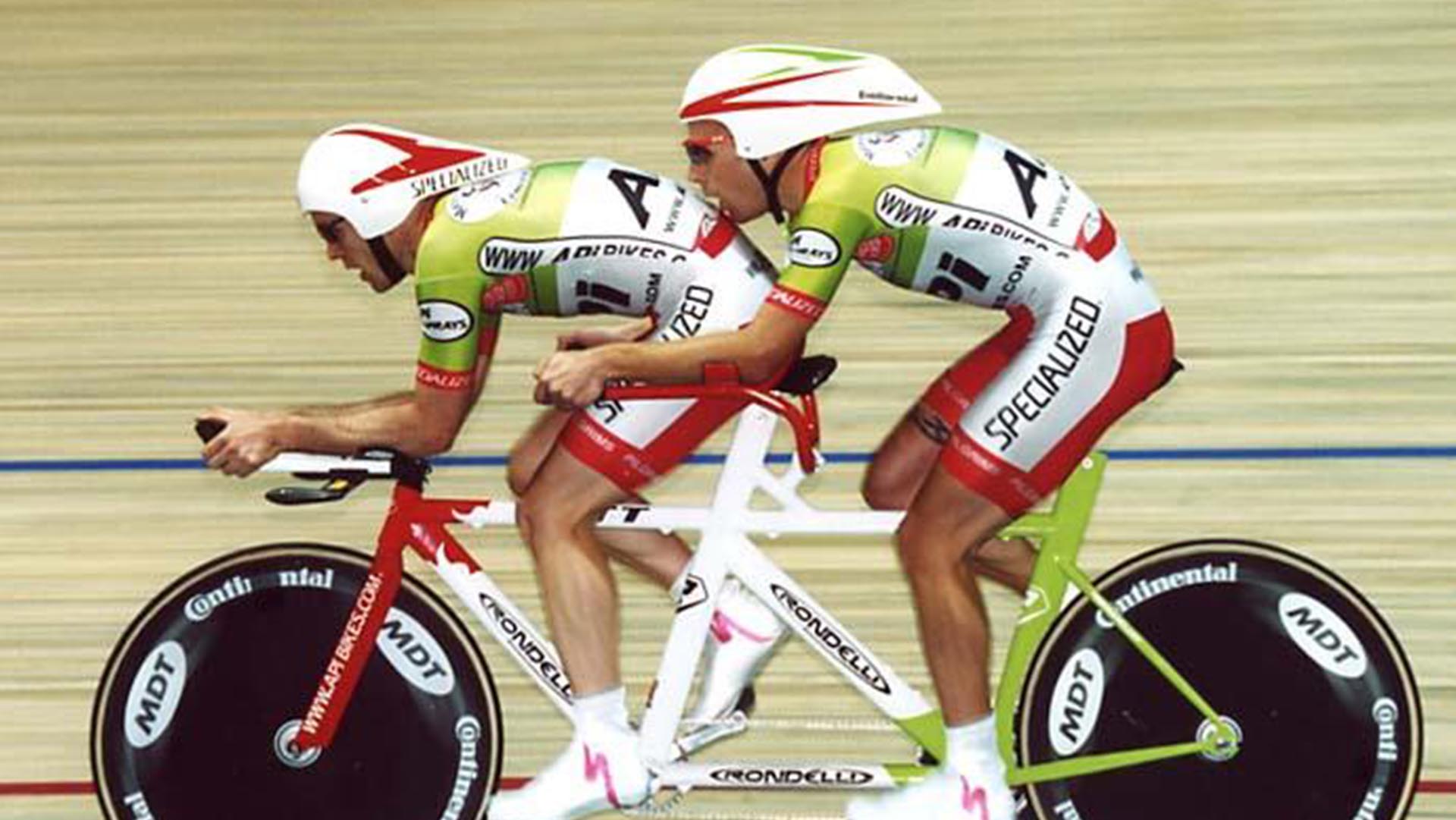 For many years Ron Spencer frames have graced the cycling circuit including the popular Rondelli brand ridden here by Zak Carr and Glen Taylor when they broke the Tandem World Hour record at Manchester Velodrome in 2003. 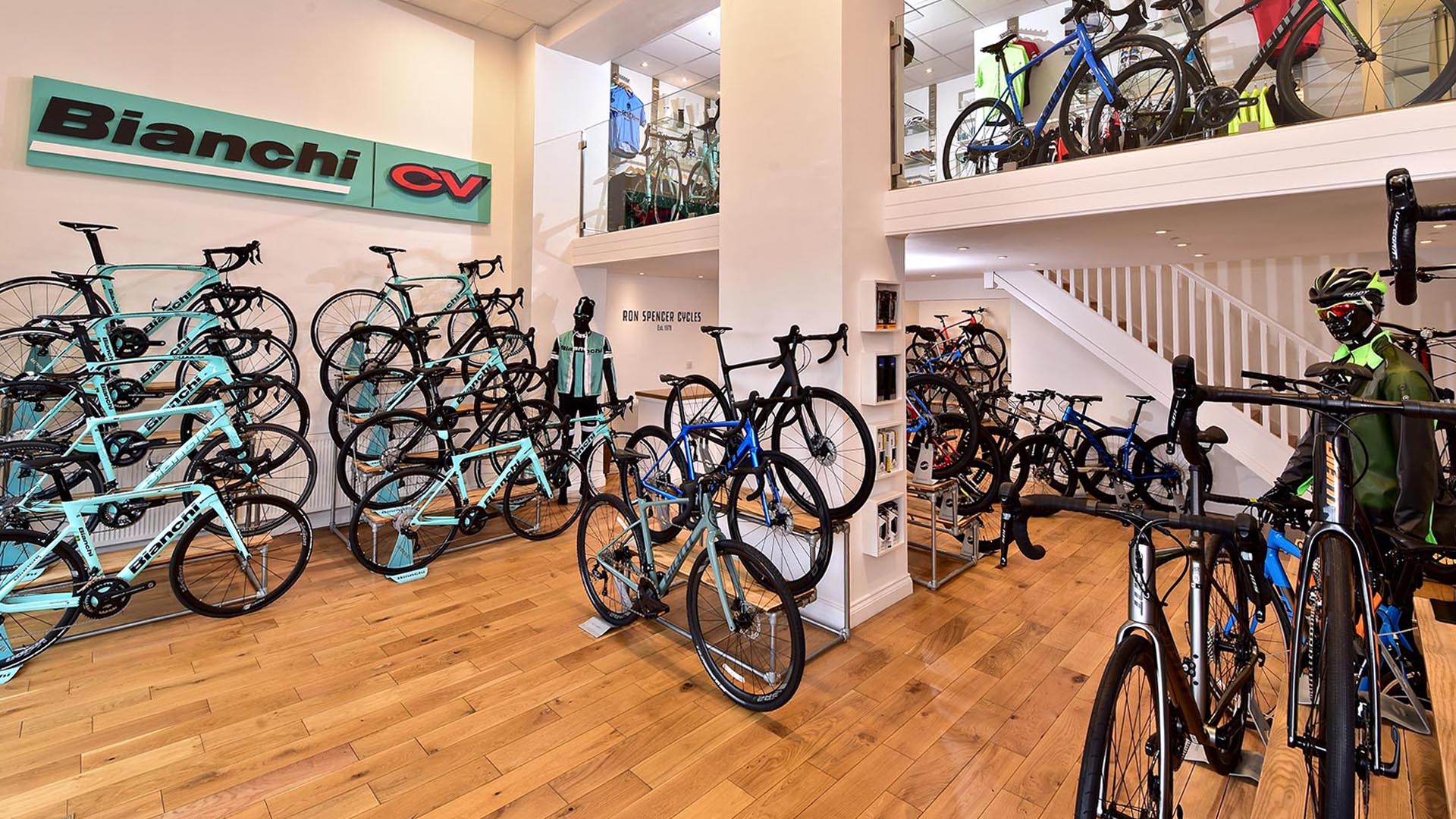 End of an Era

Our 40th anniversary year of 2018 saw the doors close for one last time at Orford Lane, a true Warrington landmark, and the relocation to the new site at Crossley Street. With a fresh modern look and attention to detail our new store offers you the shopping experience you deserve. With a dedicated boutique section on the mezzanine floor, you can shop, relax and try on in comfort. 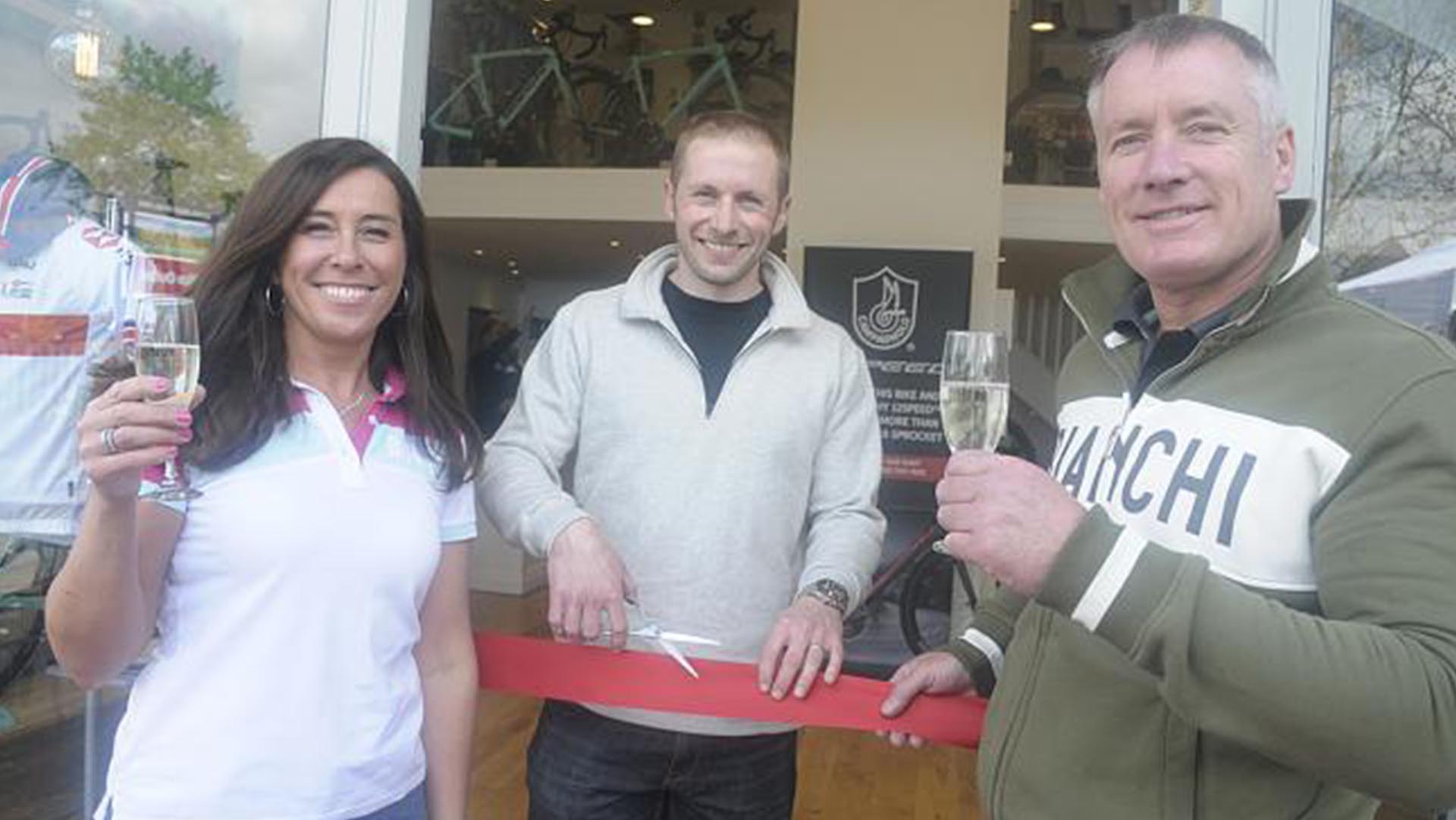 Today Ron Spencer Cycles is championed by son Paul and daughter Suzy at the new location on Crossley Street which was opened in 2019 by six-time Olympic champion Jason Kenny. Not only is cycling in our blood, we recognise that customer service is not something that you can click into a basket and aim above anything else to make sure your shopping experience is 10/10.

Talking to us is easy

You can call us